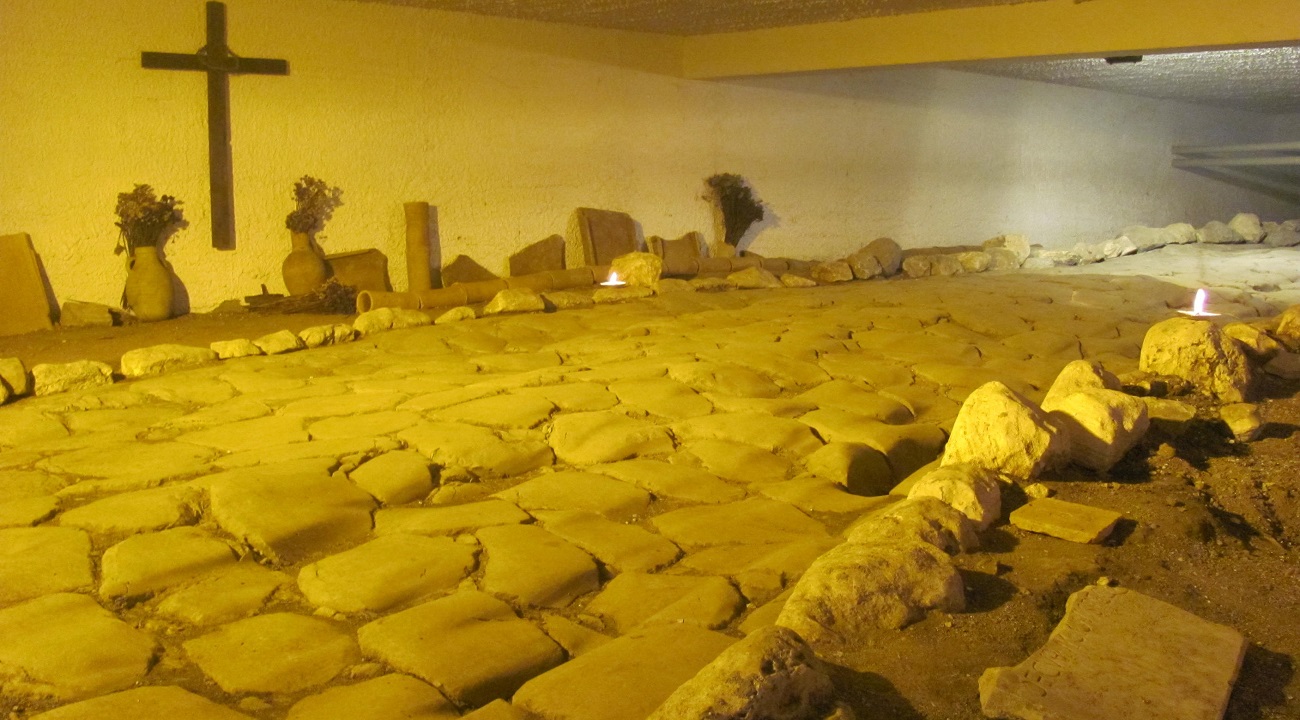 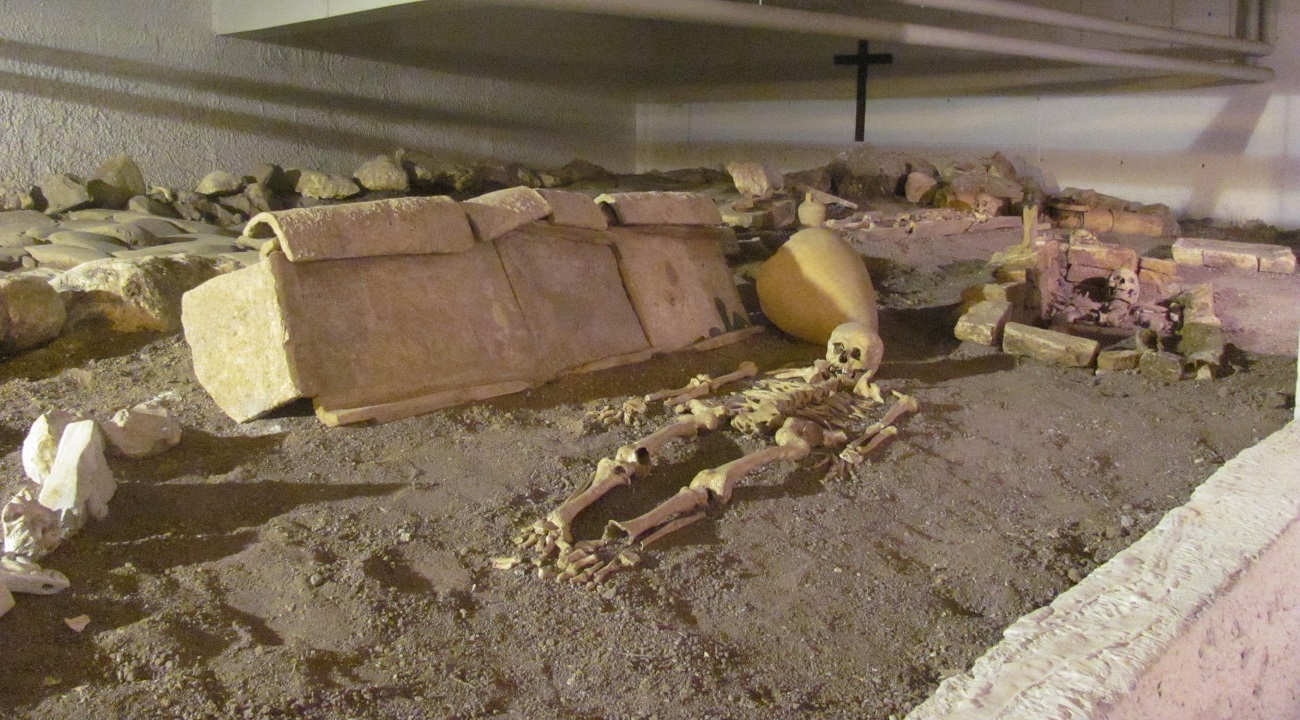 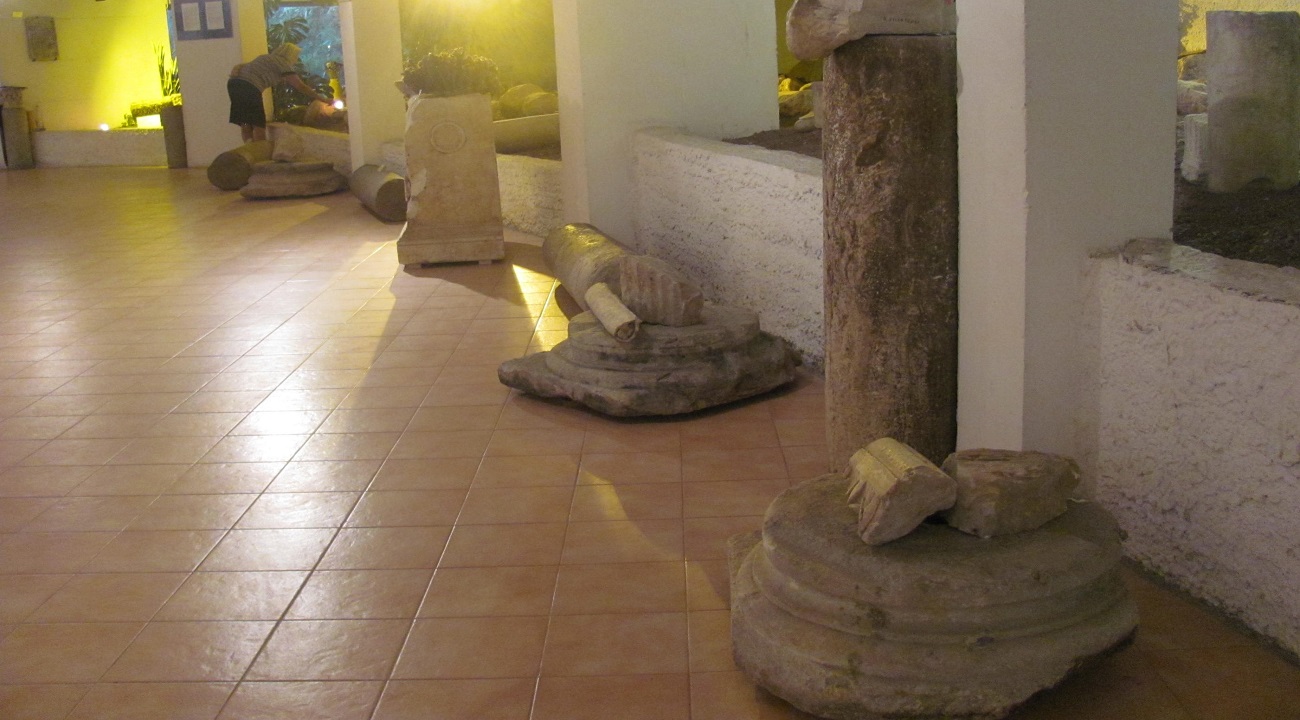 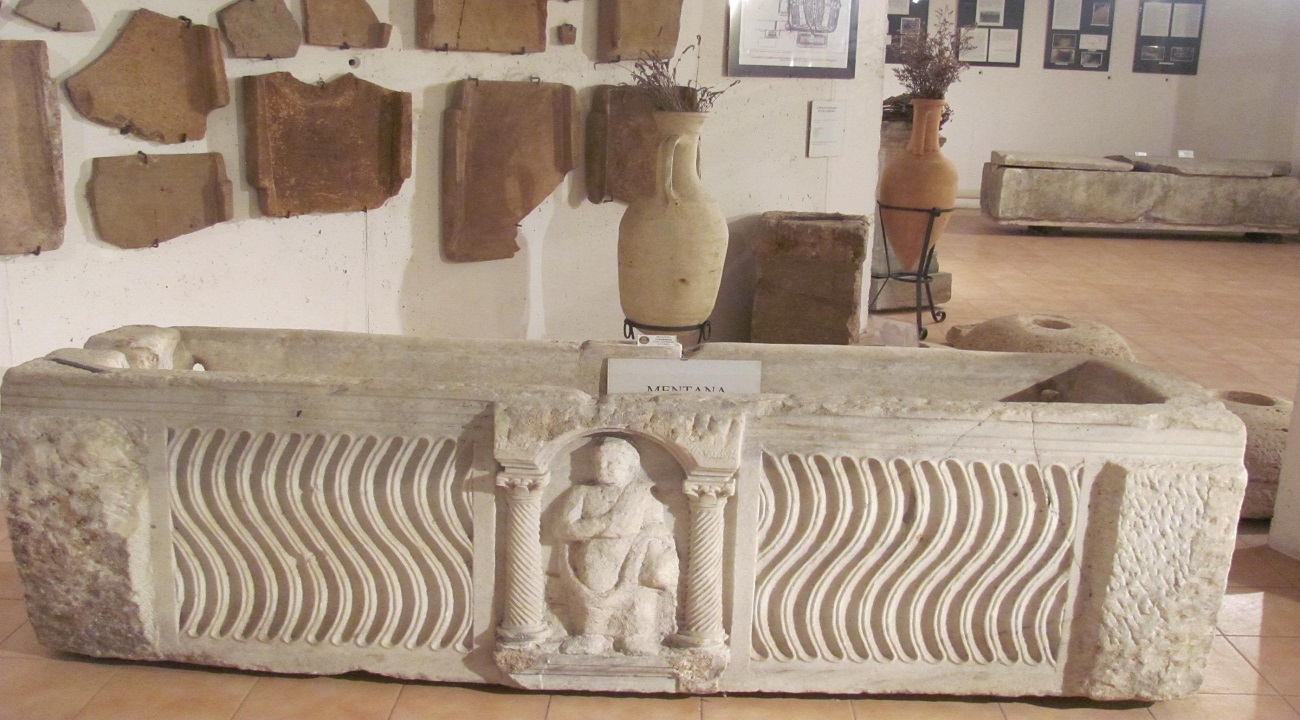 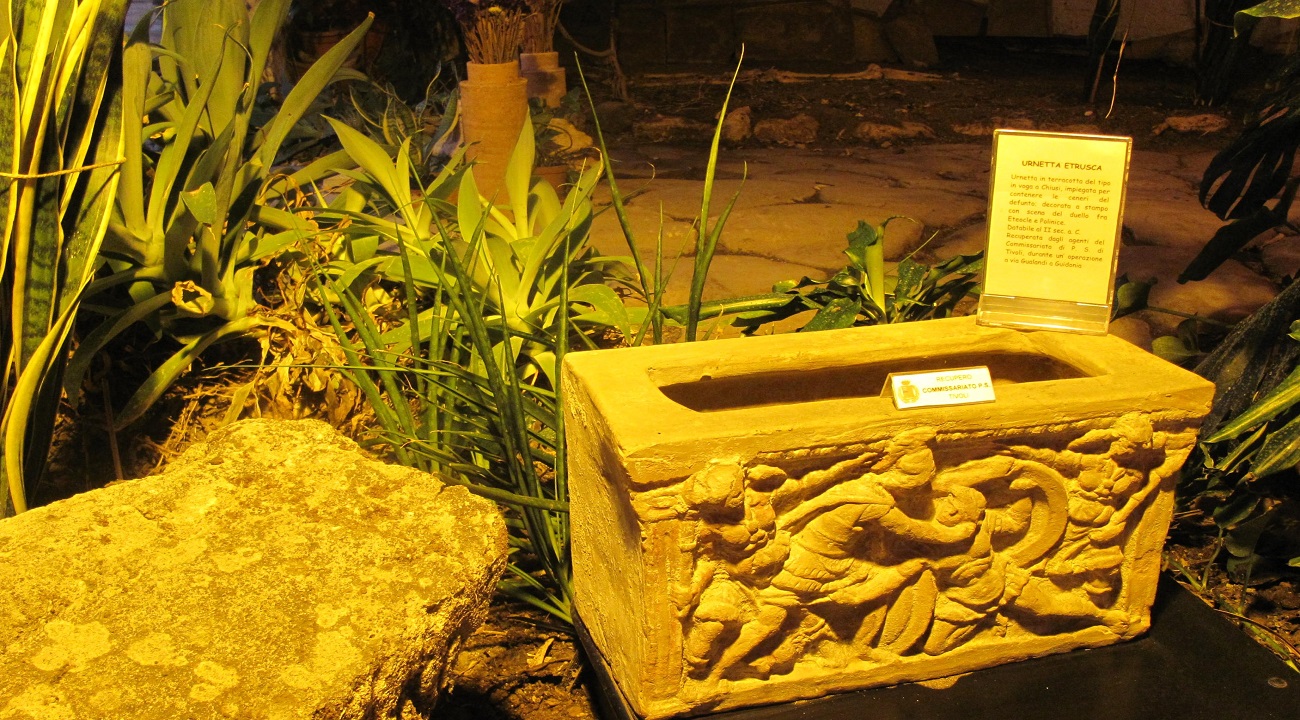 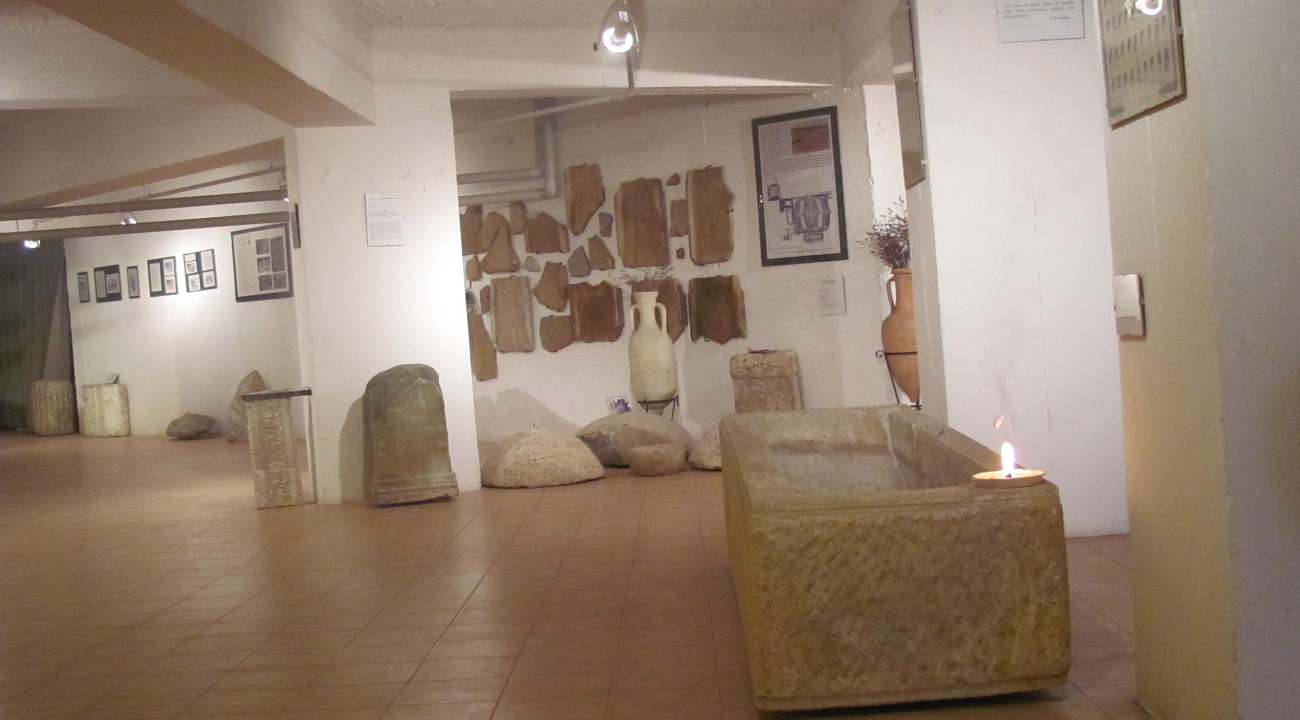 Via Cornicolana Museum, a dive into the life of ancient Rome

The Museo della Via Cornicolana is a special road capable of taking the visitor to ancient Rome with a leap. A great little journey back in time. Under the contemporary districts of the great territory of Guidonia Montecelio, a world remains guarded where time no longer passes, stopped hundreds and thousands of years ago. A world that sometimes reveals itself in a surprising way, opening gaps in the dark to tell distant stories and lives around Rome. This is the case of the Museo della via Cornicolana, in Setteville. The “treasure” of the parish of Santa Maria is a stretch of Via Cornicolana that emerged during the excavations for the construction of the church building. A discovery that has changed and enriched the church in the neighborhood on the outskirts of Rome. Today the ancient road, intact, can be seen sprouting from the surrounding fields and then entering under the church where a crypt-museum is set up with a simple but strong impact display.

This is what an ancient Roman road was like

Macaws, sarcophagi, memorial stones, inscriptions, skeletons and finds from excavations in the area are arranged along the stretch of paving. They give an idea, in one fell swoop, of what an ancient Roman road looked like. The finds, some of which are particularly important, were all recovered by investigators specializing in the protection of cultural heritage. “This special permanent exhibition – explain by the Archaeological Superintendency – aims to offer the visitor an opportunity to reflect on a phenomenon, that of clandestine excavations and the illegal trade in finds, which seems unstoppable and which also affects the archaeological heritage of the territory of the Roman province between Via Nomentana and Via Tiburtina “.

Another 80 meters of the Cornicolana unveiled in the Inviolata Park

Via Cornicolana led up to Corniculum, today’s Montecelio. Another important stretch, of about 80 meters, is visible in the Inviolata archaeological park in the same area where a large necropolis came to light which alone summarizes four centuries of cult of the dead in ancient Rome, between the Republican and Imperial ages. There is also the tendency of high-ranking personalities of the time to have their own “buen retiro” not far from the famous Villa of the Emperor Hadrian. More than 10 thousand finds recovered and destined for the “Rodolfo Lanciani” archaeological museum in Montecelio.