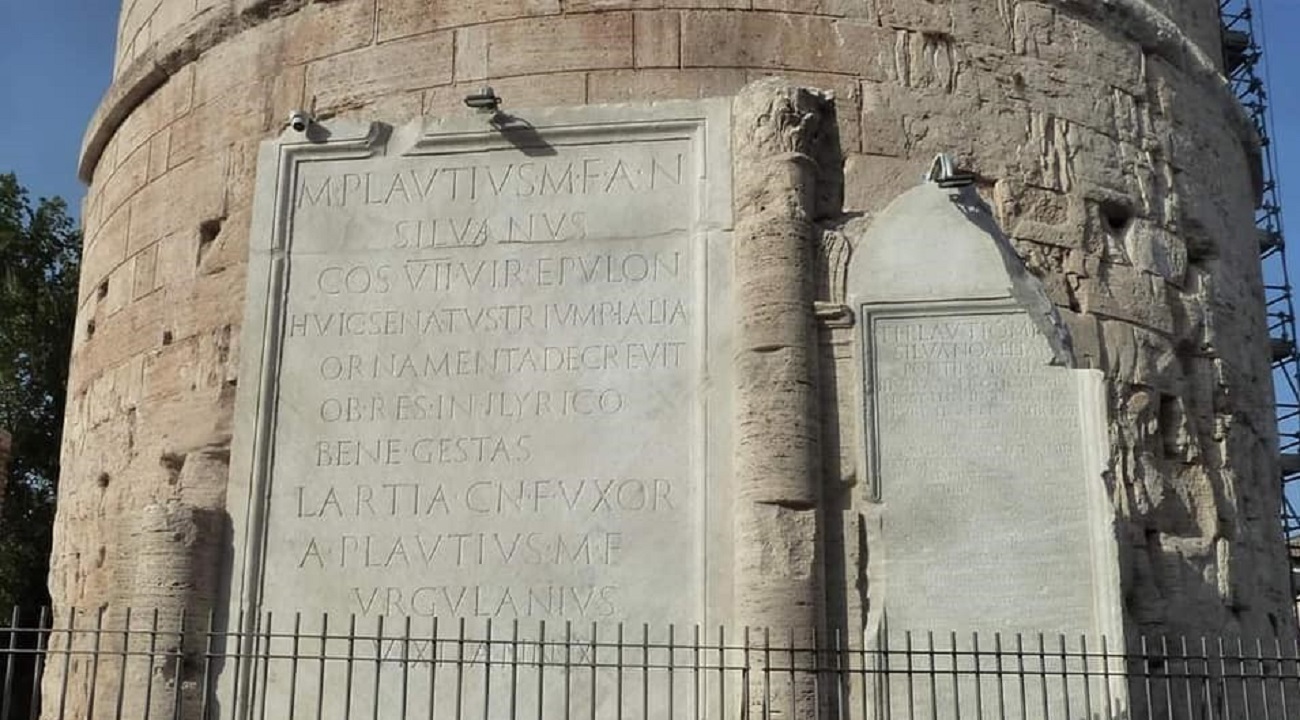 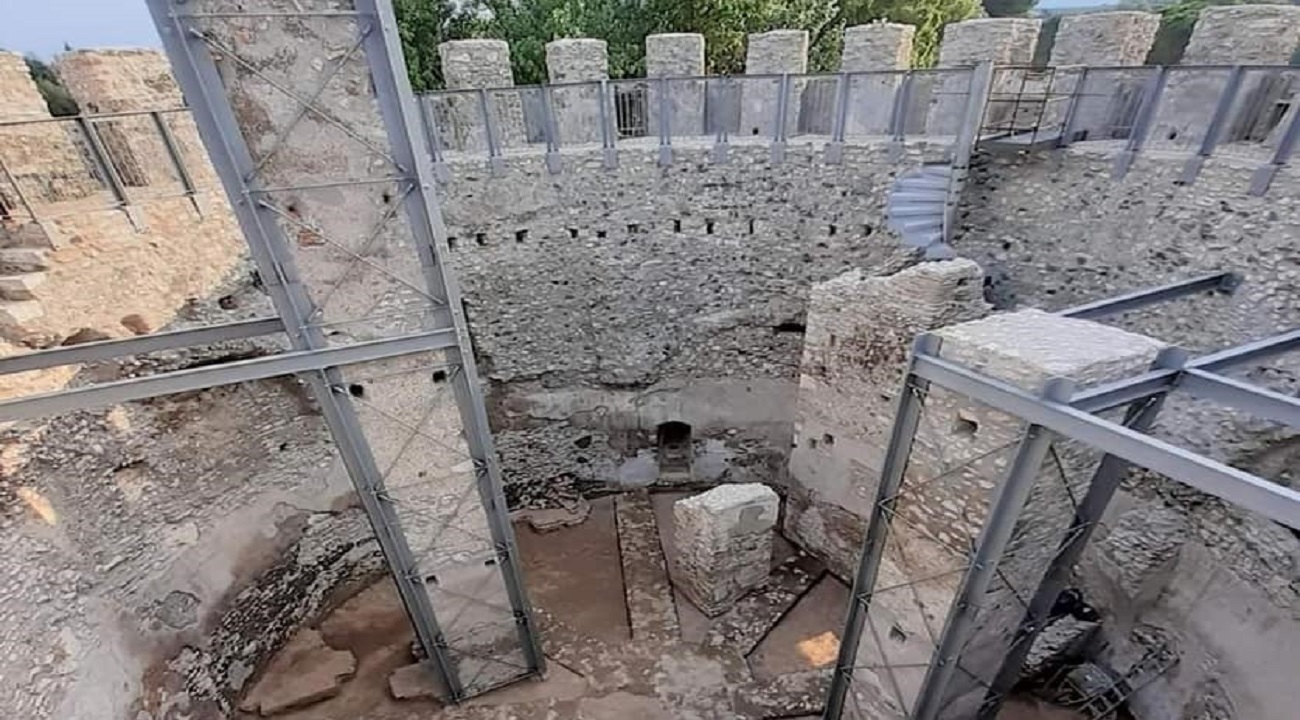 Spotlights on the Plauzi Mausoleum

Spotlights on the Plauzi Mausoleum in Tivoli. It is the monumental cylindrical tomb overlooking the Aniene built near Ponte Lucano by the consul of 2 BC. M. Palutius Silvanus for his family and descendants. It is located along the Via Tiburtina and is one of the lesser known treasures to the general public. The Superintendence of Archeology, Fine Arts and Landscape for the metropolitan area of Rome has included it in a special itinerary: “Between Lazio and Sabina, minor places of culture in the Tiburtine area, the Aniene Valley and the Roman Sabina”. The Plauzi Mausoleum is the most famous ancient tomb of the Roman Campagna after that of Cecilia Metella on the Via Appia. It is located a few hundred meters from the famous Villa of Emperor Hadrian.

The history of the Mausoleum

The Mausoleum of the Plauzi belonged to the senatorial gens of the Plautii Silvani, originally from Trebula Suffenas (today Ciciliano, a small town upstream of Tivoli), who had their springboard in Rome, where they were in close relations with the court of Augustus and they remained in vogue until the second century. A.D. It was built by M. Plautius Silvanus, consul together with Augustus in 2 BC, for himself, his wife Lartia and his son, but received the remains of other illustrious descendants, as evidenced by inscriptions still existing on the spot or found in the past.

The travertine of the Barco, the same as the Colosseum

The cylindrical mass in blocks of travertine (extracted in the nearby Barco quarry, the same that provided the stone for the Colosseum), very developed in height, transformed into a fortress in the 12th century and into a keep around 1465, is only part of the monument , since it rises on a parallelepiped base, which encloses the funerary cell, today almost completely buried and flooded by the river Aniene. The cylindrical body has the lower part full and divided by radial walls, while the upper one is empty and has been affected by heavy interventions for medieval and modern reuse, in particular with the erection of four tall and massive masonry pillars, which supported the wooden roof.