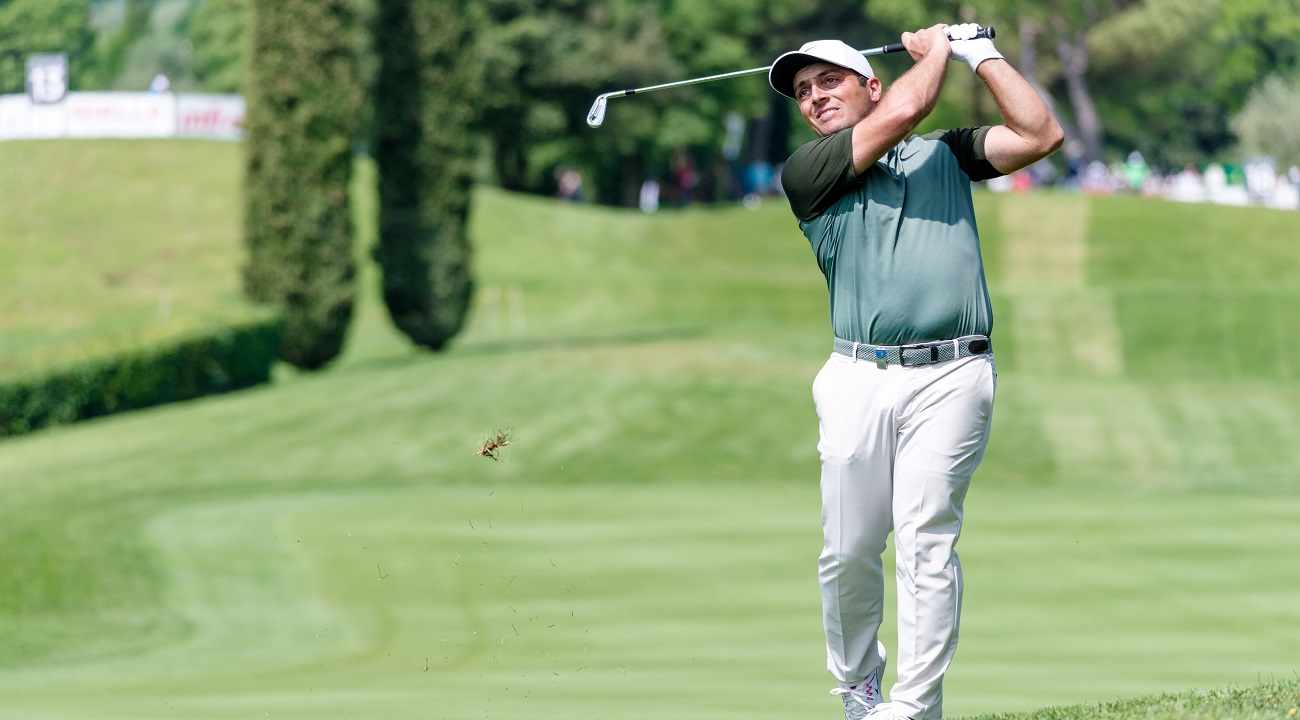 Francesco Molinari, one of the protagonists of “The American Express”, a tournament of the PGA Tour staged from 21 to 24 January in La Quinta, California, is an expected return. The competition in the first two laps will be played on two different courses of the PGA West, the Nicklaus Tournament Course and the Stadium Course (the only competition field of the third and fourth laps): it will offer a total prize money of 6,700,000 dollars.

The new beginning of Chicco Molinari

And here is the return of Francesco Molinari. In California the blue champion is preparing to play the first race of 2021 in an event that will see other world golf greats in the field such as, among others, the Americans Patrick Cantlay (world number 10 and favorite on the eve), Patrick Reed (number 11) and Brooks Koepka (number 12).

Molinari’s last appearance dates back to November when the Turin player showed up at the starting line of The Masters. The goal of the tricolor golf idol is to return to the levels of 2018 when he managed to establish himself all over the world, also dragging Team Europe to triumph in the Ryder Cup in Paris.

The title will be defended (the second conquered in the circuit after the exploit in 2018 at the Valero Texas Open) the American Andrew Landry, 33 years old from Port Neches (Texas) who, in 2020, with two birdies in the final made useless the recovery of the Mexican Abraham Ancer, now on the hunt for revenge.

Na for a new success

After the exploit in the Sony Open, American Kevin Na is aiming for a new venture. Na celebrated his fifth title on the PGA Tour in Hawaii.

Spotlight on the many Major champions competing. With Chicco Molinari, winner of the Open Championship in 2018, among others also Reed (who won the tournament in 2014) and Koepka, making their seasonal debut after a 2020 characterized not only by Covid but also by many injuries and no success. Chance also for Gary Woodland (king of the US Open 2019). A separate chapter deserves Phil Mickelson, timeless champion with three Masters on the showcase.

The experts and the emerging ones

If Rickie Fowler, Paul Casey and Tony Finau have the intention of pursuing success and continuity in 2021, in California there will also be emerging talents such as South Korean Sungjae Im and American Matthew Wolff. Debut as a professional for John Augenstein, second in the US Amateur 2019. Donald Ronald Trahan will not be of the match, because positive at Covid. Michael Gellerman takes his place.

Jon Rahm, world number 2, will miss The American Express (won by the Spaniard in 2018) with a minor back injury. The 26-year-old from Barrika, in all likelihood, will return to the Phoenix Open (February 4-7 in Arizona).

The tournament on GOLFTV

The American Express is broadcast live on GOLFTV, Discovery’s streaming platform (info www.golf.tv/it), with connection at the following times: from Thursday 21st to Sunday 24th, from 9pm to 1am.