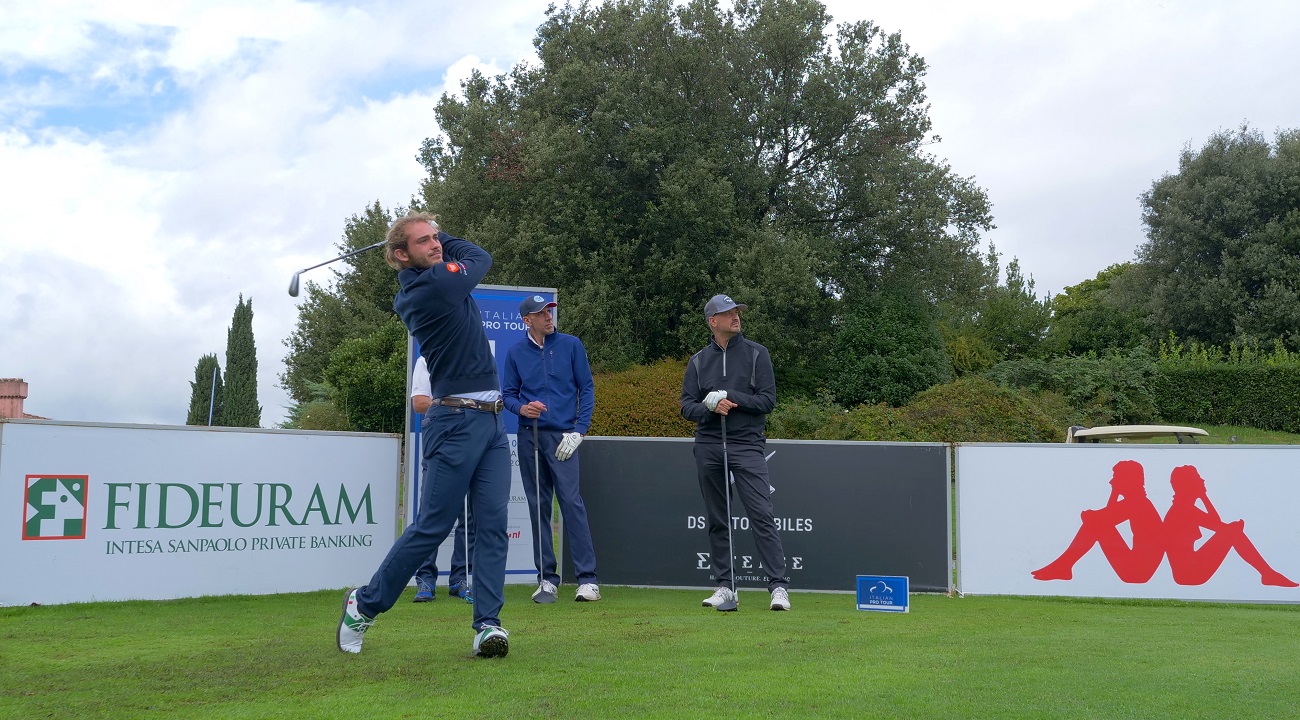 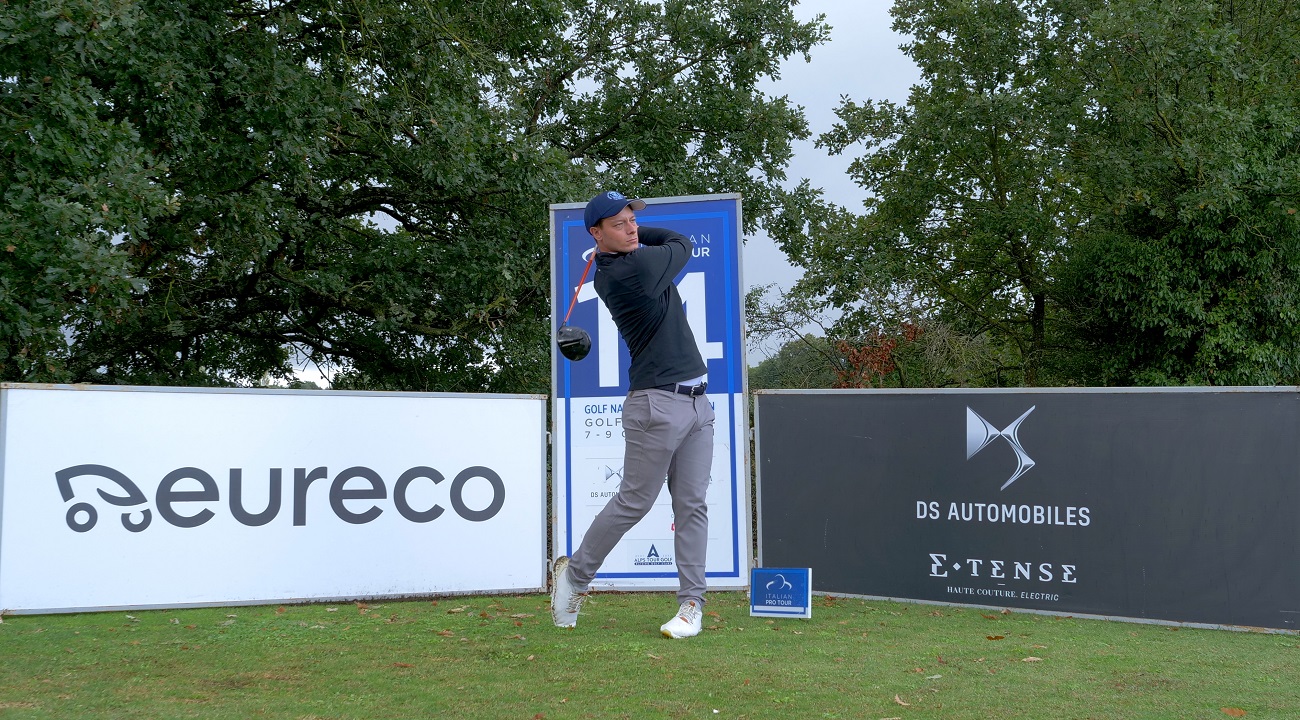 Italian Pro Tour and Alps Tour, great challenge to the National Golf of Sutri between woods and centuries-old oaks

At the National Golf of Sutri (Viterbo) everything is ready for the penultimate stage of the Italian Pro Tour 2021 and the Alps Tour, from 7 to 9 October. In the home of Italian golf, the protagonists in the competition will compete not only for a prize pool of 40,000 euros but also for the pass to play the “Emilia Romagna Alps Tour Grand Final”, scheduled for next week (from 14 to 16 October) at Modena Golf & Country Club.

Great expectations for Vecchi Fossa and the other Azzurri

Jacopo Vecchi Fossa won the first two stages of the Italian Pro Tour 2021 (National Open Championship and Abruzzo Alps Open). He is among the great protagonists of the Alps Tour where he is currently in third place in the order of merit. At the end of the Emilia-Romagna Alps Tour Grand Final “the best five finishers on the” money list “will automatically remove their pass to play on the Challenge Tour (the second men’s European circuit) next year. And in Sutri (where he defends the title won in 2020 at the Italy Alps Open) he wants to archive the qualification speech and then try to establish himself as the best player of the 2021 Alps Tour. The 27-year-old born in Modena can also take advantage of the absence of the Scottish Ryan Lumsden (currently engaged in the Qualifying Schools of the Korn Ferry Tour in America) and the Spanish Angel Hidalgo Portillo. Respectively in first and second place in the order of merit, they are both already certain of a place on the Challenge Tour.

Other blues in good position

Other Azzurri in a good position on the money list also aspire to play a leading role. From Stefano Mazzoli (eighth and champion of the Antognolla Alps Open last April) to Gregorio De Leo (eleventh and with four Top 10 on the Alps Tour 2021). And again Luca Cianchetti (twelfth and winner of the Red Sea Little Venice Open this year in Egypt). All looking for a great result to try and play the chances of getting on the Challenge Tour in 2022 to the last.

The Alps Open National Golf will be played over a distance of 54 holes with a cut after 36 which will leave the first 40 classified and the equal in 40th place in the race. Up for grabs a prize pool of 40,000 euros with the first coin of 5,800.

The National Golf of Sutri between woods and centuries-old oaks

The route was designed by the architects George and Jim Fazio and David Mezzacane. Of high technical and qualitative caliber, it winds through a suggestive natural landscape, between woods and centuries-old oaks. Over time it has hosted many prestigious events including the World Cup in 1991 and the European Amateur Championship in 1992. The National Golf is also the headquarters of the Federal Technical Center, an operational base for all professionals related to the discipline. A further testimony of how the growth of all sectors of the movement, not just sports, is one of the priority objectives of the Ryder Cup Project.

The club has embraced the principles of eco-sustainability. The turf consists of a new generation Bermuda Grass that adapts well to the climate of the Mediterranean basin and allows you to overcome very cold winters in the best way. The circuit supports Sport Senza Frontiere Onlus which for years has been carrying out a project of social inclusion through golf.

Tivoli, in the ancient acropol...

Walking Day, from Tivoli to di...