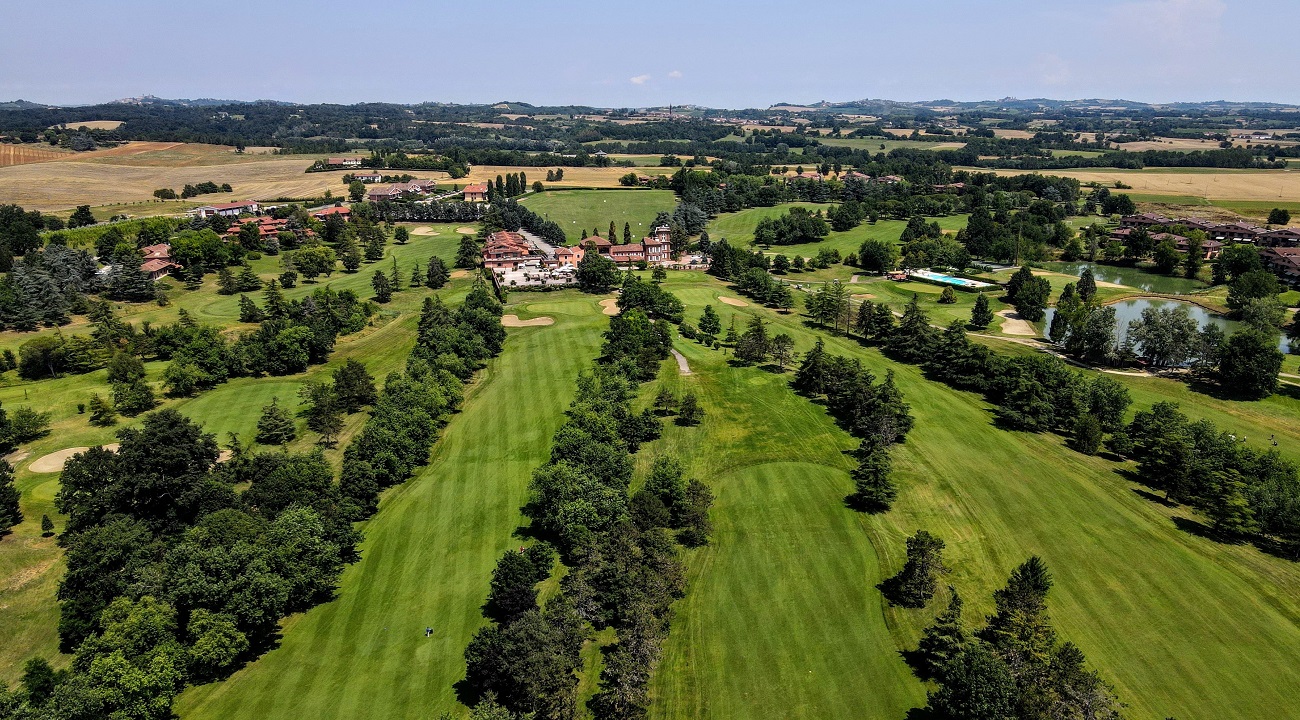 The 2021 Golf Challenge Tour will stop in Italy in July, in Piedmont. The calendar of the second European men’s circuit has been unveiled: 25 tournaments in 15 different countries. A journey that will last almost seven months. The tricolor stage will be played at the Margara Golf Club in Fubine Monferrato, in the province of Alessandria. It is the Italian Challenge Open, also included in the calendar of the Italian Pro Tour 2021 with the support of Infront, official advisor of the Italian Golf Federation.

The start in South Africa, the Grand Final in Mallorca

The 2021 Challenge Tour will kick off in South Africa with the Limpopo Championship from April 22-25. The last act will instead be in Mallorca, Spain, with the Grand Final (4-7 November) which will decree the new king of the circuit.

Twenty “cards” up for grabs to get on the European Tour

For the protagonists there will be 20 “cards” up for grabs to get on the European Tour in 2022. Five more than those expected in 2019 (in 2020 they were frozen due to the health emergency that led the organizers to cancel or postpone several events).

The return to Holland twelve years after the last time. And then a date in the UK and another in Germany. These are the new stages of the new Challenge Tour. So many confirmations. Among these, in fact, the Italian Challenge.

Italian Challenge Open for the second consecutive time in Piedmont

For the second consecutive year, Piedmont will host the competition that, in 2020, was played at the Castelconturbia Golf Club in Novara. The winner was the German Adam Long, able to overtake with a birdie, on the second extra hole, the English Matt Ford at the end of a three-way play-off that also saw another Teutonic player, Marcel Schneider, protagonist.

In Monferrato, a World Heritage Site, stands the Margara Golf Club, built in 1970 and completed in 1972. A golfing excellence surrounded by nature among hills, vineyards and the Alps in the background. There are two competition fields, both 18 holes. The first, “Glauco Lolli Ghetti Path” (in memory of the founder Glauco Lolli Ghetti, who was an Italian shipowner and sports manager, named Cavaliere del Lavoro in 1973), is surrounded by tall trees and allows you to play among oaks, willows and maple trees along the wide fairways that develop between the hills of Monferrato. The second, “La Guazzetta”, features a more modern architecture and alternates more technical holes.

Theater of 21 editions of the Challenge Tour

The Margara Golf Club has already been the venue for 21 editions of the Challenge Tour between 1981 and 2008. From Miguel Angel Jimenez to Henrik Stenson, passing through Costantino Rocca and Edoardo Molinari, numerous champions have given the show in Fubine Monferrato, in a club where tradition, innovation and respect for the territory coexist on the green. In 2019, the Margara Golf Club received the “Committed to the green” award, an environmental recognition promoted by the Italian Golf Federation, with the support of the Istituto per il Credito Sportivo, to promote the eco-sustainable development of golf.

Over the years five Italians have graduated as Challenge Tour champions: Giuseppe Calì (1990), Michele Reale (1997), Edoardo Molinari (2009), Andrea Pavan (2013) and Francesco Laporta (2019). On a circuit that represents a springboard towards the European Tour, the greatest continental golf stage.

In the Subiaco Fortress on the...