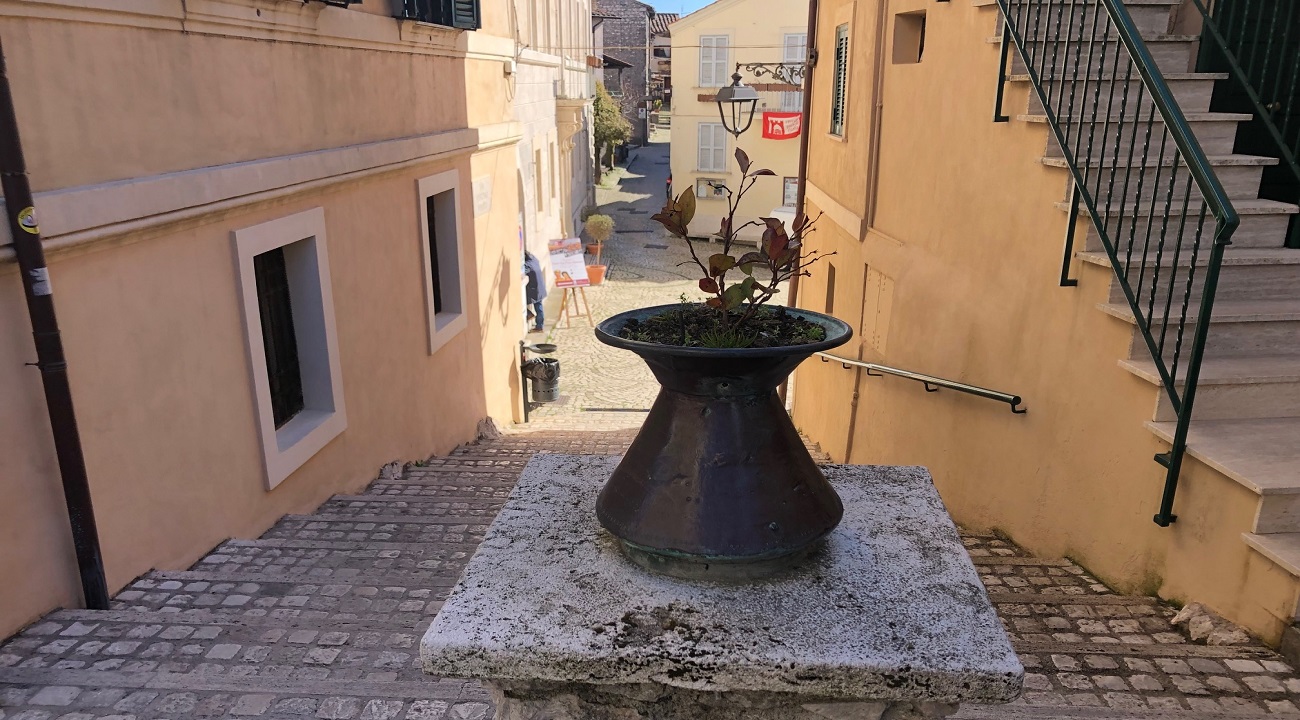 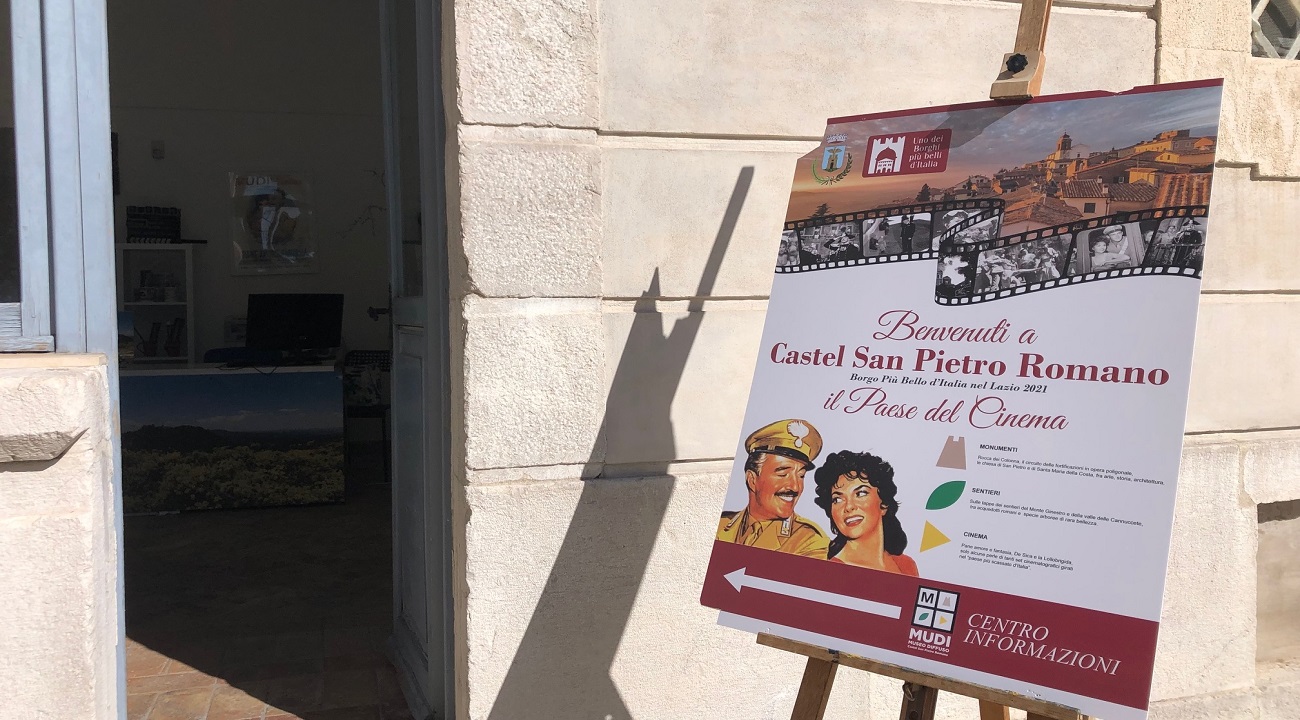 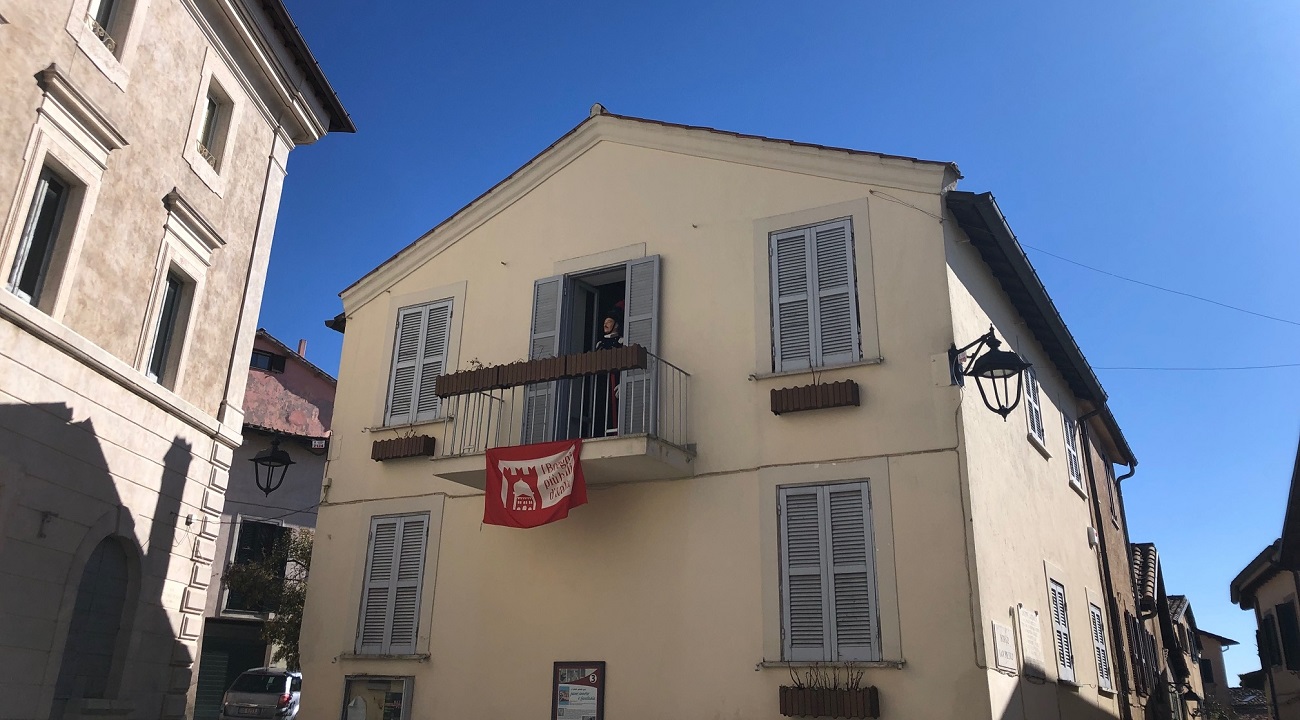 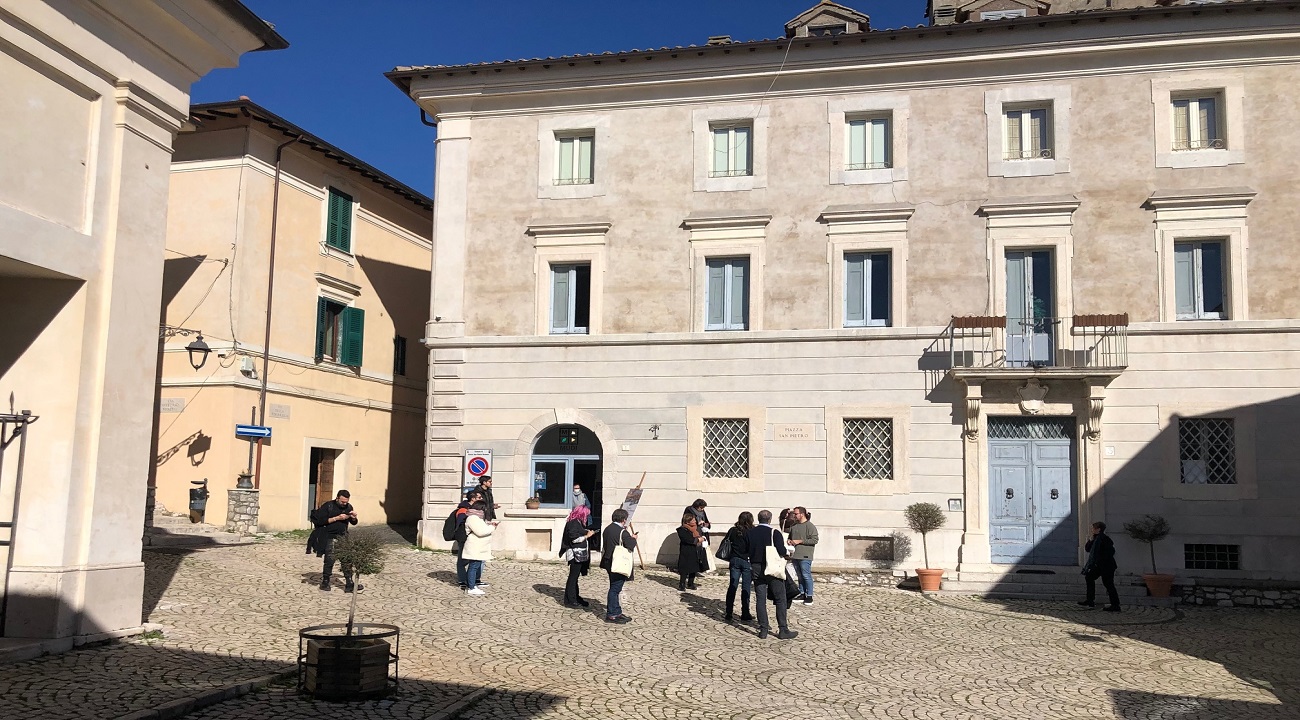 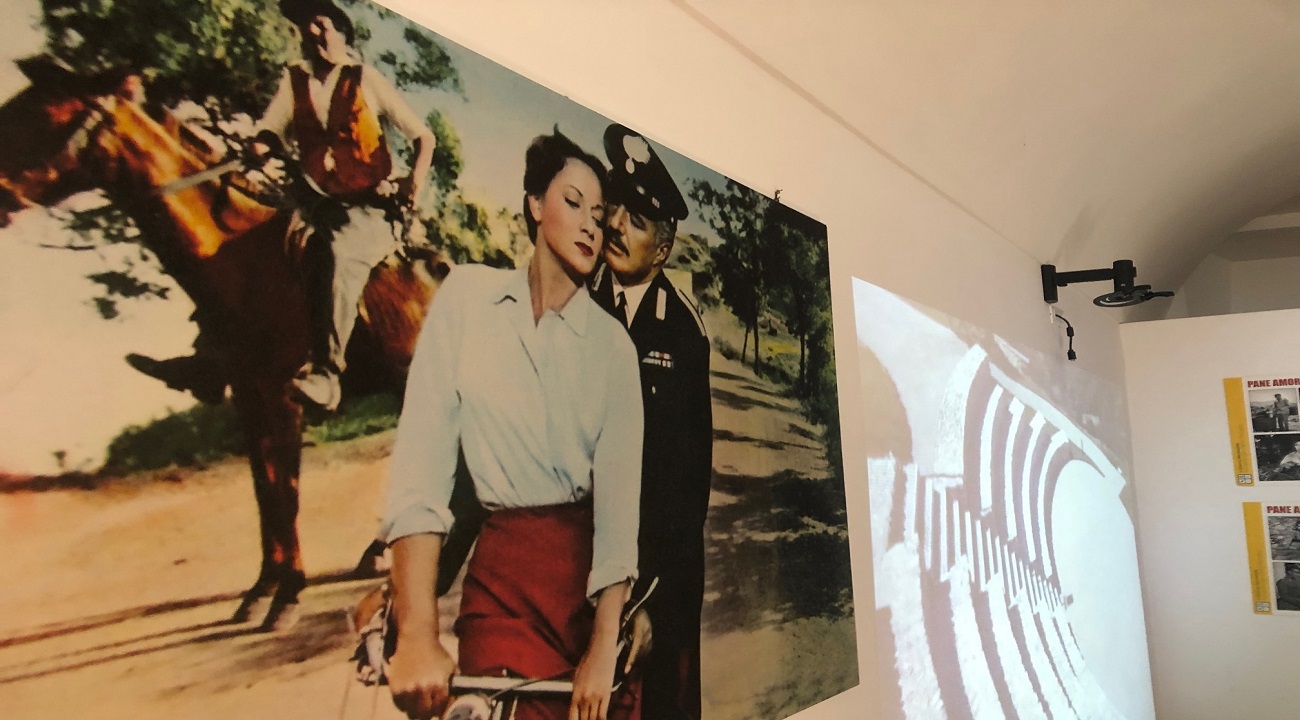 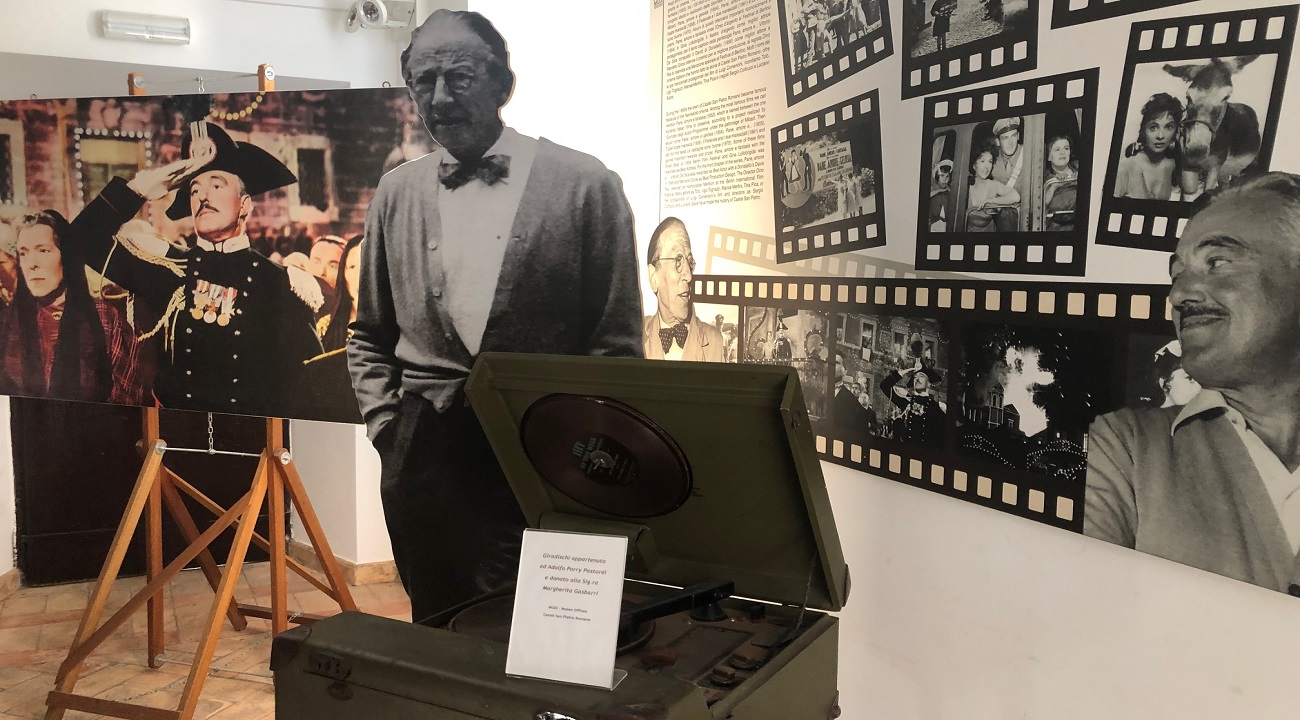 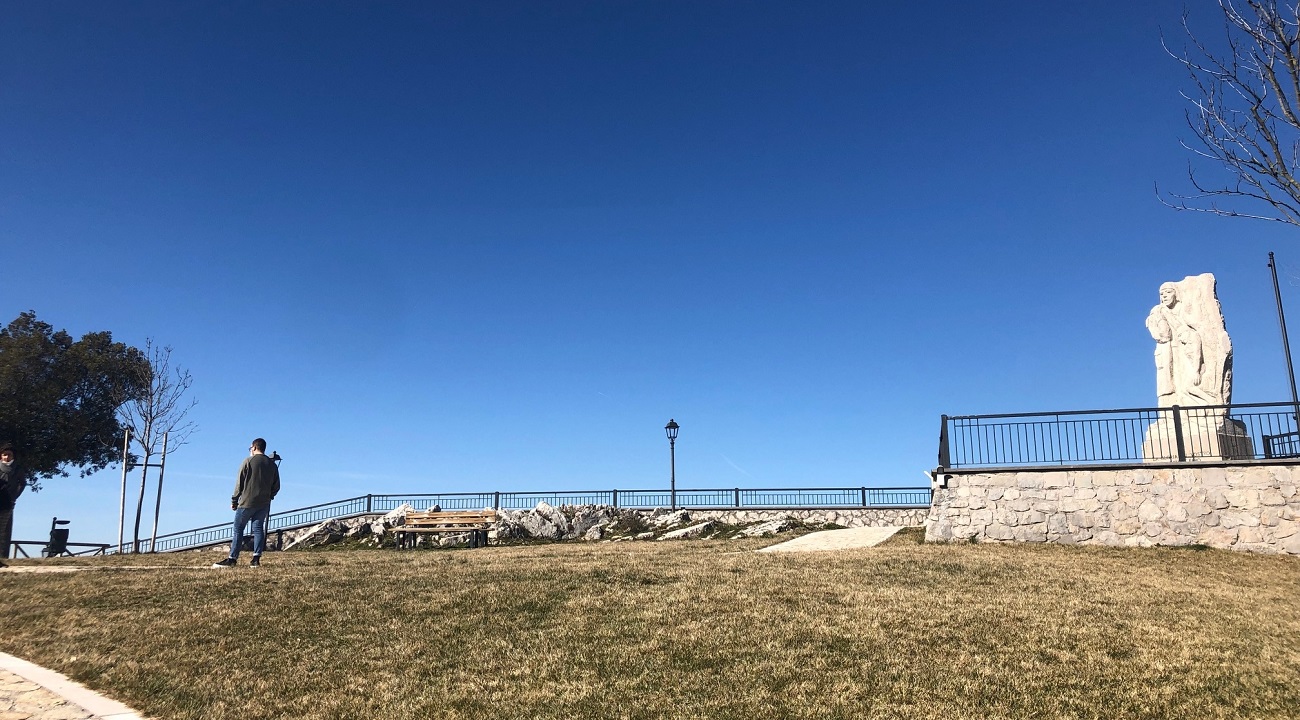 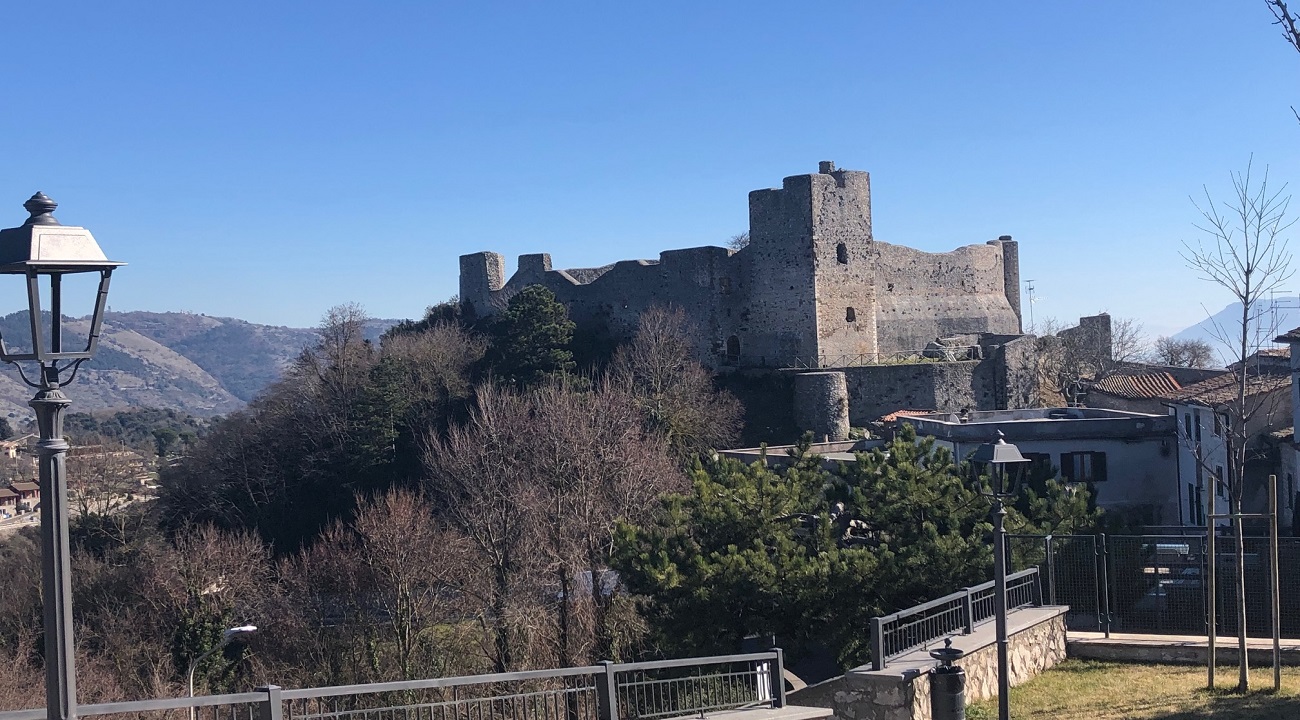 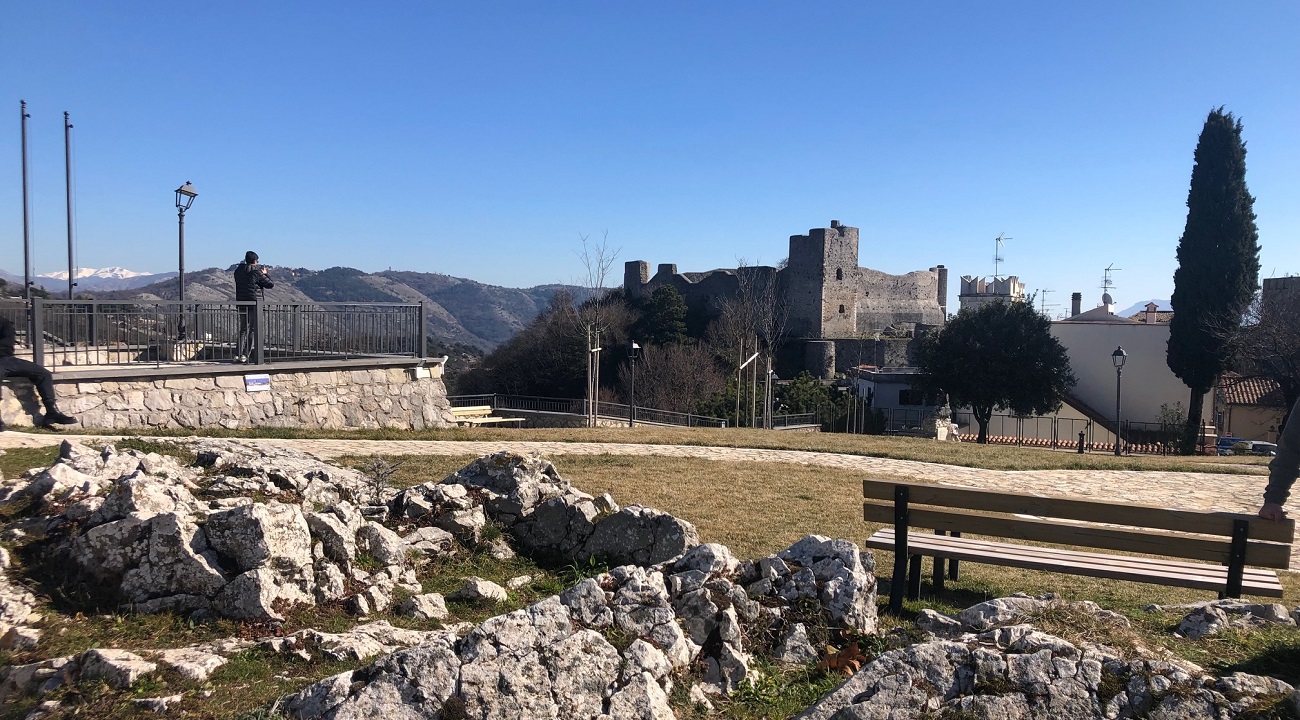 Up to 763 meters to capture a sunset, the sun extinguishes in a thousand shades on the skyline of the Eternal City, along the profile of the Dome of San Pietro and the mountains that surround it with the castles perched, up to the sea and the Ponziane Islands . This is why Castel San Pietro Romano is known as “The balcony of Lazio”. Since 2017 he has been in the club of the most beautiful villages in Italy, with a fixed appointment: every 21 June, the summer solstice, the “Romantic Night” is celebrated in these jewel towns. Events, initiatives, curiosities and at midnight all together in the square for the rite of the kiss and the toast.

When the gods were questioned from the acropolis

Standing in front of a sunset at Castel San Pietro Romano means grasping a magic with ancestral references, unchanged for over 2,500 years. Since from here, the acropolis of the ancient city of Preneste dedicated to the cult of Jupiter Arkano, enclosed by polygonal walls (6th century BC), oracles were asked to the gods through the interpretation of signals in the sky, such as the flight of birds. The rites were those of augurium and auspicium.

From the Benedictine monastery to the medieval fortress

Starting from the early Middle Ages, the acropolis was the seat of a Benedictine monastery, in the 12th century it became a fief of the Colonna family, in the 17th century it passed to the Barberinis who were responsible for a new urban layout: squares, streets and churches that are the backbone of the current country. A culinary jewel is also owed to the Barberinis: in 1600 they brought the recipe for Giglietto, a biscuit nowadays a Slow food presidium, from Paris.

In the 1950s it was the cinema that added another piece to the story. Castel San Pietro Romano became a natural set for many of the most popular films of the time. Here Vittorio De Sica and Gina Lollobrigida shot the famous trilogy of “Bread, love and …”. At the time, tourists came to discover the back stage of the big screen in the footsteps of great actors and directors: Luigi Comencini, Sergio Corbucci, Luciano Salce, Totò, Ugo Tognazzi, Marisa Merlini, Tina Pica.

Less than a thousand inhabitants, about 400 in the historic center, today proudly hold together the links of the distant past and the present. The Mudi, the widespread museum, aims to tell the visitor this intertwining of ancient and modern stories. From the protohistoric age to the present day. Just enter the visitor center of Palazzo Mocci to be introduced to the visit of all the wonders of the country. The Rocca dei Colonna, the church of San Pietro with its seventeenth-century masterpieces, the walk along the polygonal walls of Antica Praeneste, the path through the alleys to discover the films of Italian Neorealism.

Nature, ancient springs and centuries-old trees in the Cannucceta Park

The Cannucceta Valley, about four kilometers from the town, is a protected natural area of ​​20 hectares declared a Natural Monument by the Lazio Region in 1995. It preserves, among the centuries-old trees, a storic oak, 22 meters high and a trunk circumference of more than six meters reveal an age of at least 500 years. According to legend, the great Renaissance composer Giovanni Pierluigi da Palestrina would have found inspiration in his shadow. Another element of charm are the sources of the Roman aqueduct of Cannucceta, probably built in the 6th century BC.

The wonders of the province of Rome

This destination is part of the selection of places not to be missed proposed by the tour operator “Agenzia del Viaggiatore di Cts”, engaged in the enhancement of three poles of attraction in the Roman province: Tivoli, Palestrina and Subiaco, with itineraries involving thirty municipalities and the Park of the Lucretili Mountains. To make these places known, the Lazio Region financed the “Traveling with Eva” project.

On horseback in the mountains ...