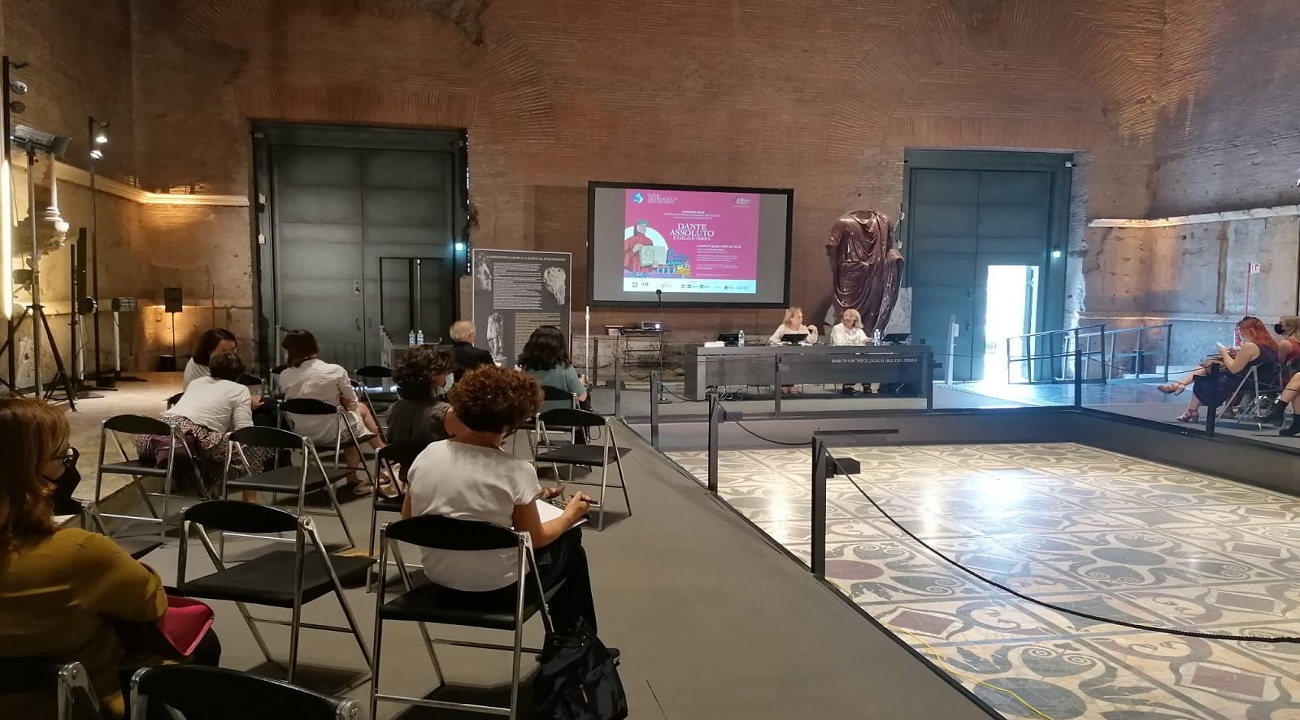 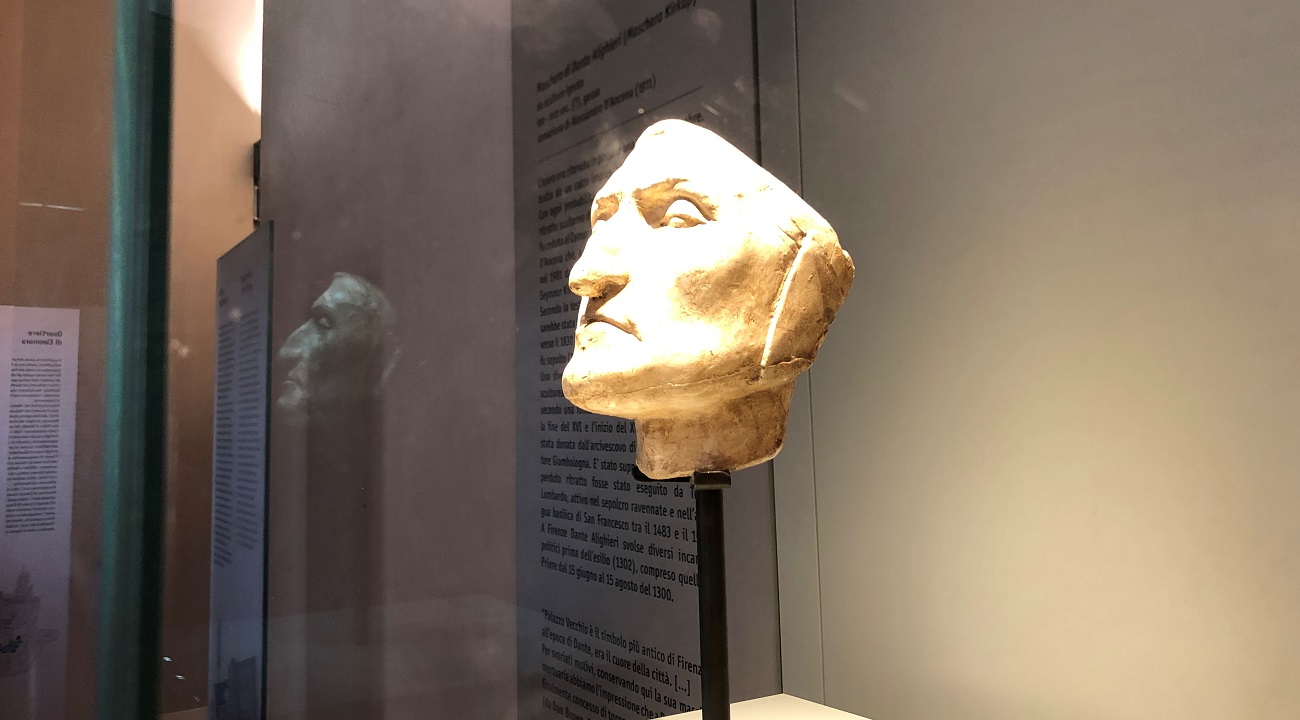 “Absolute Dante” at the Basilica of Maxentius. The Divine Comedy read and told by artists

The Colosseum Archaeological Park pays homage to the Supreme Poet Dante Alighieri to celebrate the 700th anniversary of his death with a festival that will take place in the Basilica of Maxentius. “Author readings” of unpublished texts inspired by a song, a verse, a character from the Divine Comedy or another work are scheduled from 1 to 20 July.

The first evening is entitled “Dante, a pop epic”, organized in collaboration with the Art Museum of the city of Ravenna. The scholar of the Italian language Giuseppe Antonelli will be the protagonist. He will be joined by Francesco De Gregori, one of the most important Italian songwriters who has accompanied our lives with lyrics and rhymes of strong poetic and literary inspiration. De Gregori will be accompanied by the musicians of the Italian Popular Orchestra conducted by Ambrogio Sparagna.

On the same evening Chiara Valerio, Sergio Rubini and Michela Murgia will give life to an impossible interview with Beatrice, following the one carried out by Umberto Eco in 1975 on Radio RAI. In conclusion, the rapper Murubutu and Claver Gold will intervene, among the last most significant artistic expressions that update Dante’s poetics in a rap key.

Live music on all evenings. The musicians Riccardo Manzi, Erica Scherl, Pierpaolo Ranieri, Alessandra Celletti, Rita Marcotulli, Andrea Damiano, Sandra Castellano, Alessandra Bossa, Alessandro Gwis, Michele Rabbia will take the stage. The musicians will accompany authors and actors. The conclusion of the other evenings of the Festival will be entrusted to the voices of songwriters such as Cristiano Godano, frontman of the rock group Marlene Kuntz, the violinist H.E.R. winner of the Musicultura Prize and the Amnesty International Emergenti Prize, Giovanni Succi, the poet-singer of the indie rock group Bachi da Pietra, and the very young Fulminacci, winner of the Targa Tenco as best first work and of the MEI Award as best young singer-songwriter of the year .

The Domus Aurea reopens with a...