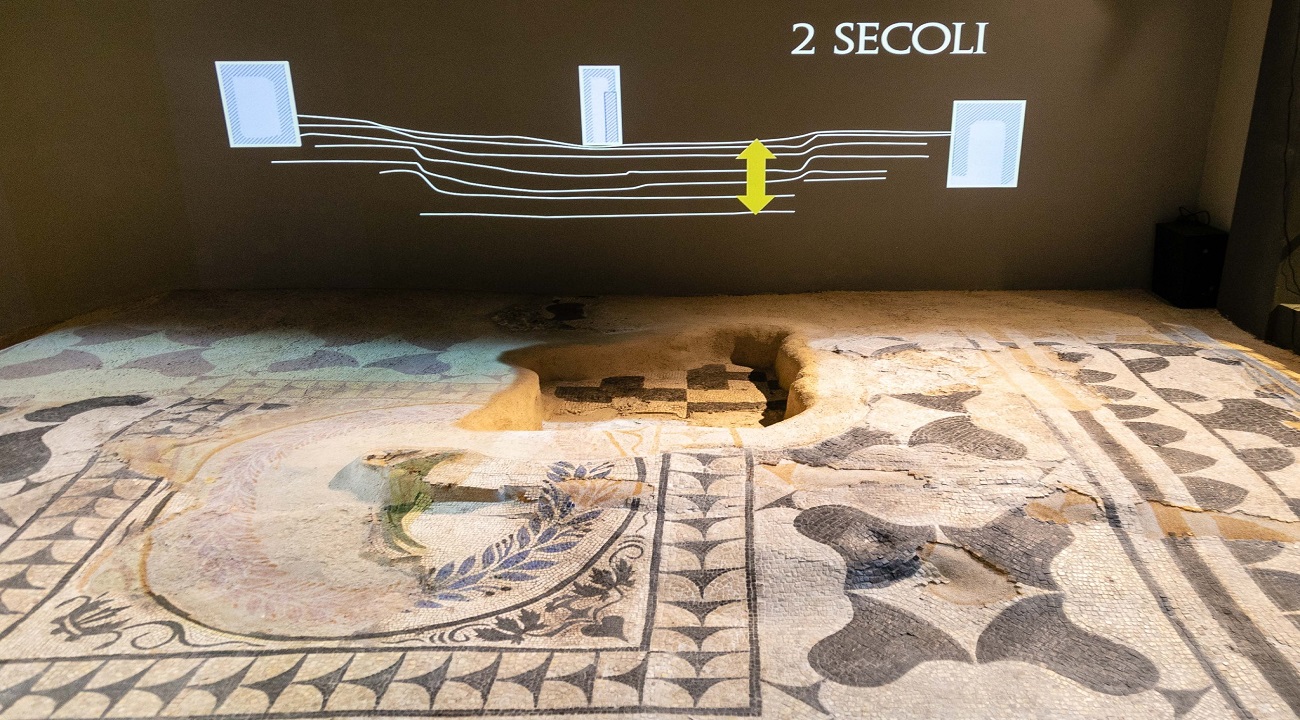 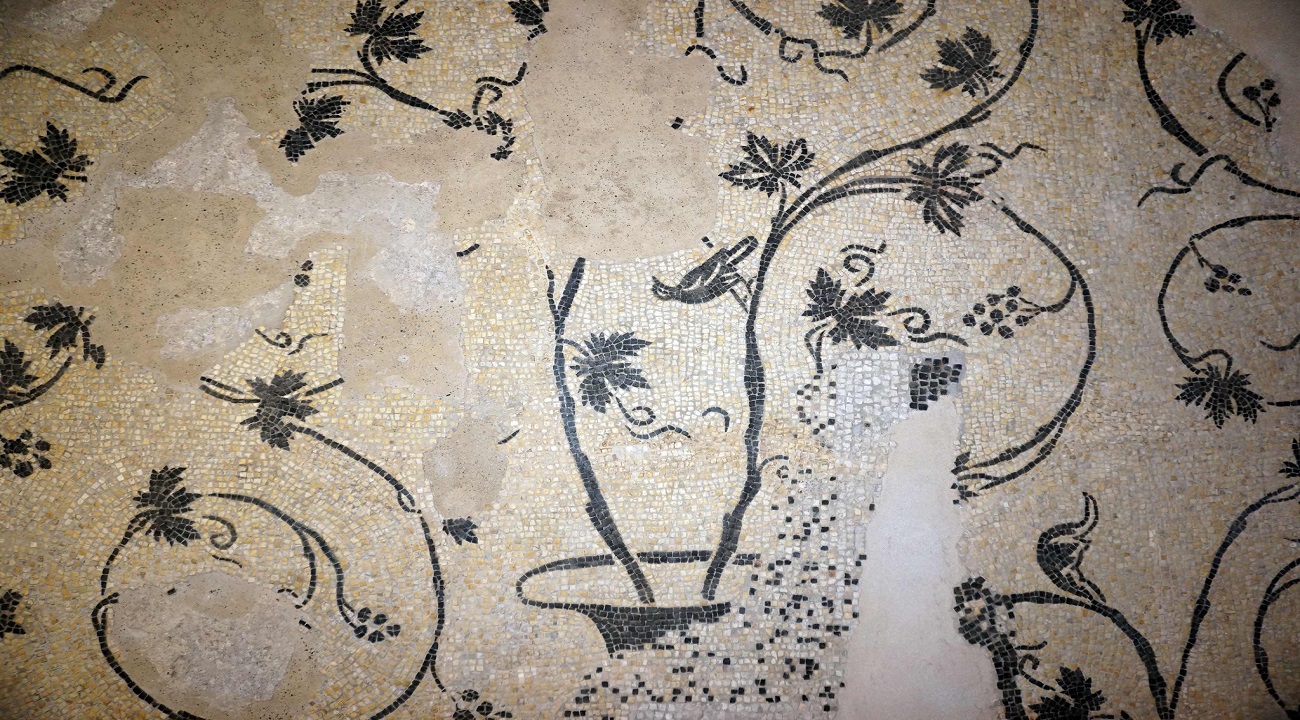 A thousand years in an “archaeological box” on the Aventine

More than a thousand years in a “box”. You pass through the door of a Roman condominium, in Piazza Albania, to find a unique museum in the world. The “Archaeological box of the Domus Aventino” is the story of an excavation that shows in one fell swoop how that part of Rome has been transformed from age to age, for a thousand and 100 years. Incomparable mosaics, structures and materials, which from the eighth century BC reach the third century after Christ. From the first terraces in the Aventine tuff bank to a sumptuous residence, which undergoes continuous transformations from the late Republican to the Middle Imperial age.

It can be visited

The “Archaeological Box” is now open to the public thanks to a project by the Special Superintendence of Rome and Bnp-Paribas Real Estate which has managed to combine archeology, architecture and technology, giving rise to the first site within a private residential complex. A hidden treasure chest that opens and tells. As? Thanks to the multimedia set-up curated by Piero Angela and Paco Lanciano, which uses video mapping and projections. Objective: to take the visitor to an excavation, where the finds are presented as they were found, within an extraordinary context.

It all started in 2014 with the anti-seismic consolidation of a property, purchased by BNP Paribas Real Estate, to build an 18,000 square meter residential complex on the slopes of the Aventine. Among the foundation plinths, significant traces of an urban landscape of the past have re-emerged, located along the southern slope of the hill and overlooking a flat area where the vicus Piscinae Publicae, now Viale Aventino, passed in ancient times.

From the foundation of Rome to the Antonine age

It starts from the eighth century BC, the time of the founding of Rome. To the third century BC dates the arrangement of the plateau with a large fill of earth and debris. It is one of the most important deposits from this period ever found in Rome from which interesting materials come. Around the middle of the 2nd century BC, the Domus appears. Six overlapping floor, testifying to the renovations that took place over two centuries. At each change of generation a new reorganization following the fashion of the times. The most ancient phase of the end of the 1st century BC, consists of a mosaic in black and white hexagonal tiles and a white surface dotted with black dice. The five mosaic floors from the Antonine period (150-175 AD) are undoubtedly the most representative of the extraordinary context. The partitions with traces of painted plaster belong to the same phase.

And here is the “Archaeological Box”

The Superintendent’s technicians have created an unprecedented “archaeological box”, a container, a sort of casket to enclose and protect a treasure of cultural heritage. Thanks to the financial support of BNP Paribas, a special space was thus created in the basement of the modern residential complex in Piazza Albania, overcoming the schemes of a traditional museum. Architecture, engineering, multimedia communication, have thus placed themselves at the service of archeology, creating an impressive setting, as in an extraordinary puzzle. The lights and projections in video mapping with the narrating voice of Piero Angela accompany the knowledge of the site in a crescendo of emotions. After a few decades, therefore, a new archaeological area is revealed, enriched with technological contents, to show the wonders of the Aventine and expand the opportunities for visiting one of the lesser-known hills of Rome.

Stories from the underground o...